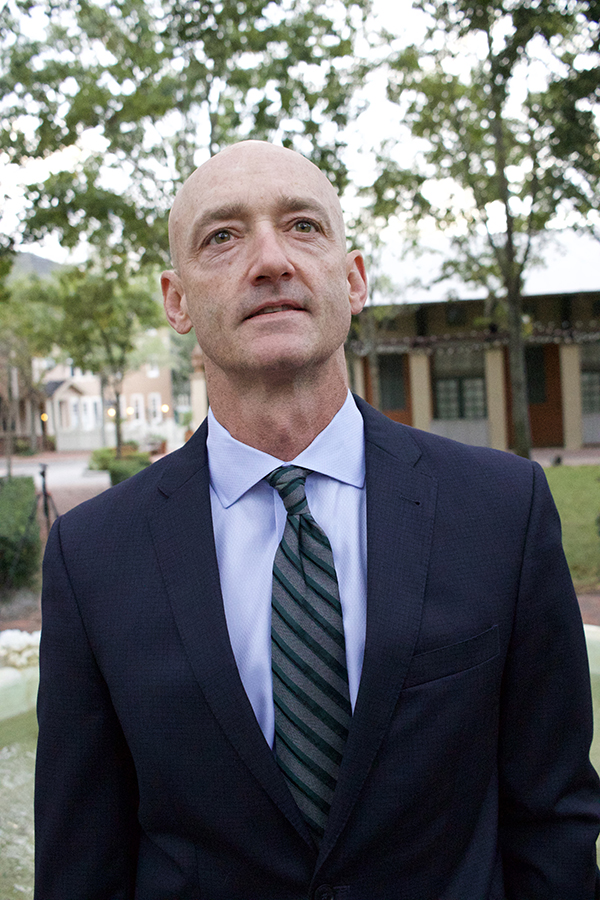 Michael D. Sechrest is widely recognized by both his clients and the legal profession as a highly skilled and successful expert litigator. Focused on complex, high-value, multi-party lawsuits, Mr. Sechrest has recovered tens of millions of dollars in damages for his clients. He has a solid record of excellence and applies his dedication, experience, and superior legal skills to every case he pursues.

Admitted to the Florida Bar in 1998, Mr. Sechrest has had an illustrious legal career, exemplified by numerous awards and certifications. He is a member of the Florida Bar Construction Law Committee, the Florida Bar Trial Lawyer’s Section, and the United States District Court for the Northern, Middle, and Southern Districts of Florida. In 2005, he became Board Certified in the area of Construction Law, earning him the right to use the designation of “specialist” or “expert” in that legal area. In 2014, Mr. Sechrest achieved the additional distinction of becoming a Florida Board Certified Civil Trial Expert. The Florida Bar’s certification program is recognized as a leader among the state programs. Only 1% of lawyers in Florida are board certified in two areas.

Mr. Sechrest has three times been recognized by Super Lawyers, a rating service of outstanding lawyers who have achieved a high degree of peer recognition and professional achievement. He was named a Super Lawyer in 2012 for personal injury and construction law, and in 2013 and 2014 for products liability and construction. No more than 5% of a state’s attorneys are named to Super Lawyers. Avvo, an online website that provides information and ratings about attorneys that reflect the attorney’s experience and professional achievements, has given Mr. Sechrest a “Superb” rating of 9.9 out of 10. For the past 3 years, the Wall Street Journal has named Mr. Sechrest as a Top Lawyer in Orlando and in Florida.

His many successes include:

Mr. Sechrest clearly is not afraid to take on large and powerful defendants. His professional successes and commendations speak for themselves. Call Michael Sechrest and the firm of Warner, Sechrest, & Butts, P.A. today for a confidential consultation. We look forward to providing you with superior legal representation.