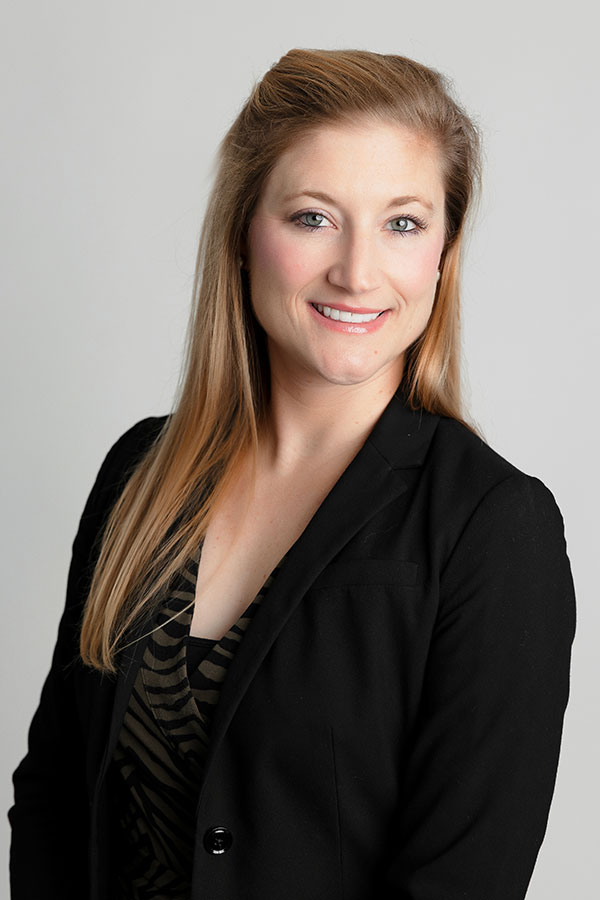 Stephanie Hines, a new addition to the firm, joins us with a background in both civil and criminal law.  After graduating with Honors from both the University of Florida for undergraduate and the University of Mississippi School of Law, Stephanie began her career practicing in the civil world.  During that time, Stephanie focused primarily on personal injury, medical malpractice, and social security – fighting hard for clients, and handling cases through settlements totaling hundreds of thousands of dollars.

Stephanie then turned her attention to the criminal world, to serve the community and gain trial experience.  During that time, Stephanie prosecuted both misdemeanors and felony crimes, taking over 25 cases to jury verdict and securing crucial convictions.

Stephanie is now ready to return the civil world, helping clients with the following areas:

Outside of work, Stephanie enjoys exercising, traveling, and spending time with her family – including her husband, Michael, young daughter, Isabel, and dog, Gator.  After studying abroad in Buenos Aires, Argentina, Stephanie is also proficient in Spanish.

Stephanie looks forward to helping you with your civil issues!